The Pros and Cons of Trying to Scam Google 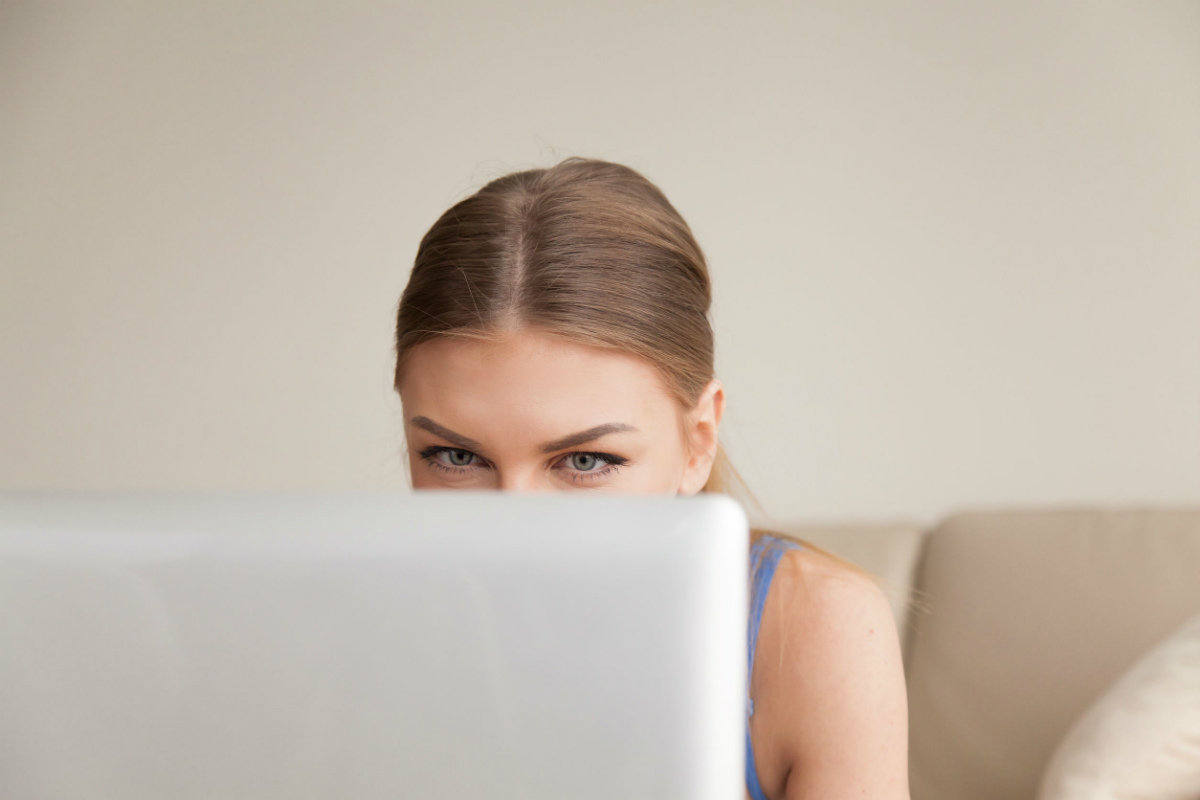 13 Jan The Pros and Cons of Trying to Scam Google

Posted at 16:17h in Marketing Tips, SEO by Billy Crawford

Honestly, it’s not something we’d recommend…

There was a time in the adolescence of the internet that web developers had leverage over search engines. With the right amount of ingenuity, you could sort of game the system and get your website found quickly, easily, and without much cost. Things like keyword stuffing, backlink farming, and Private Blog Networks (PBNs) were all the rage, and were fairly effective – even if they were still frowned upon for being cheap and spammy.

All that changed around the mid-to-late 2000’s. The rise of Google and the proliferation of internet usage (and users, for that matter) made those “black-hat” tactics less and less sustainable. As search engines got smarter, achieving those quick, ill-gotten gains in ranking and visibility became harder and harder. Despite that, there’s still a temptation for many to try and find the quick-fix solution that will get immediate traffic without having to adhere to Google’s either pricey or methodically slow processes.

In this month’s blog post, we’ll look at the pros and cons of trying to circumvent the conventional methods and scam your way to the top of Google.

First off, let me just explain that personally, I think you should never try to scam Google. They’re seriously the largest, most powerful tech company in the world, and they have dominion over a ridiculous amount of the internet. It’s not smart, so it’s strongly advised that you don’t do it.

That being said, there are still those who think they can cut corners and achieve more for their business by skirting or circumventing the rules. The question then becomes a matter of “why,” and that’s what we’re going to start by examining.

For one, Google is by and large an algorithm, not a real human being. Sure, it’s powered by people, but at the end of the day, Google as an entity is a combination of ones and zeros, and even the best technology has loop holes. If someone can figure out where one of those loop holes is, they can exploit it to better their business.

A business might be able to achieve more visibility in map searches, for example, by putting the services they offer as part of their official business name in Google My Business. For us, that would mean our map listing would show up as something like “Odd Duck Media | San Antonio SEO and Digital Marketing Company | Social Media Management.” You’ve probably seen a couple of things in Google Maps that show up that way before, and this is not to say they’re not a legitimate business, just that the convention they chose is not the way Google wants it. However, for at least a while, it can help the listing to show up better.

Additionally, tactics like link farming and PBNs still technically exist, even if their prevalence is severely diminished versus where they were even just seven years ago when Odd Duck started. These tools help drive up the number of backlinks to the website, which is a part of the SEO algorithm. In theory, adding more backlinks (especially the hundreds or thousands these systems typically try to push) could be an effective way to get visibility without a long waiting process, or creating a ton of legitimate backlinks.

Overall, there are still some methods that businesses can take to cut corners, speed up the process, and try to get their website or Google My Business listing to show up quicker and more often on Google. These are usually fairly inexpensive options, and they’ll give a temporary ranking boost to the site the majority of the time.

We could go on and on and on in this section, but we’ll keep the dialogue pretty succinct. First off, there’s almost a zero percent chance that the cut corners don’t come to light at some point. Google is constantly updating their indexing and ranking algorithms to try to make the search engine as user-friendly as possible, so even if you find a loop hole to exploit today, there’s likely to be no such loop hole in the next few weeks, at a maximum. The hubris required to think you can go toe-to-toe with the world’s most massive search engine and just never get caught is astounding, and there’s almost absolutely no way the gains that you might see don’t get negated very soon.

Secondly, the penalties for trying to scheme the system can be heavy. Google has been known to completely blacklist websites, completely unpublish Google My Business listings, or delete spammy accounts altogether. Even in the event that you don’t run into that severe of a punishment, pursuing black-hat SEO tactics can cause a negative SEO impact and actually put you further behind the 8-ball in getting traffic to your business. We’ve seen rankings drop dozens of pages, not positions, after being found out to have engaged in negative SEO practices.

Finally, it can harm your business with customers. People don’t usually think about that, but most black-hat tactics negatively impact user experience, and can give off a very “spammy” vibe to customers. You can literally be undoing the exact goal you were setting out to achieve – which is getting more sales or jobs through SEO. Nobody wants to engage with a website that feels like it may be illegitimate, and presenting your business in such a way can definitely rub customers the wrong way.

As you’ve probably started to put together, the bottom line here is that trying to cut corners and scam Google to get quicker or higher rankings just isn’t a good idea. I know it’s tedious to have to work through the algorithm and follow the standard protocol for how to optimize your business online, but the time and effort is a small price to pay versus the penalties for being caught (and again, how arrogant do you have to be to think that you won’t get caught? It’s freaking Google! You probably looked up how to scam Google ON Google).

When it comes to promoting your business online, take the tried-and-true white-hat approach. If you’re not a big fan of doing your own digital marketing, give our team a call. We’ll help get your business showing up as quickly as possible while following all the appropriate measures and coloring within the lines. Let the Odd Duck team get your business found online this year!